The Time A Japanese Stranger Stole My Pride

Only five days after my Pacific Crest Trail adventure was over I found myself on a plane to Japan. Notoriously hairless, the Japanese were sure to take notice.

But I never could have imagined how much notice would be taken.

I am often approached by Japanese strangers on the street requesting photographs. My reputation is growing. The following pictures were taken as a result of my facial hair (most are strangers): 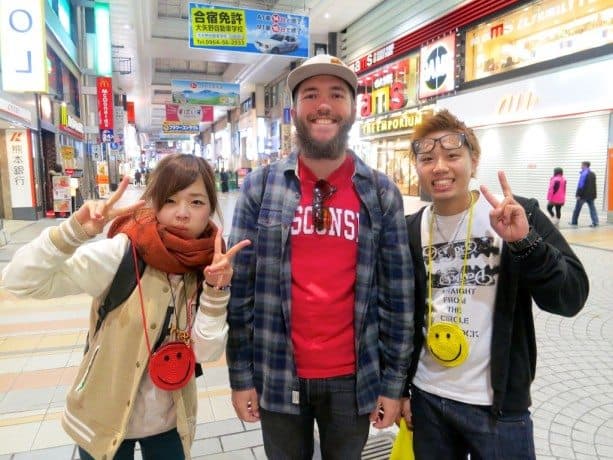 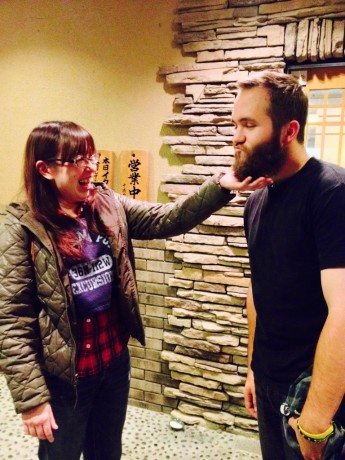 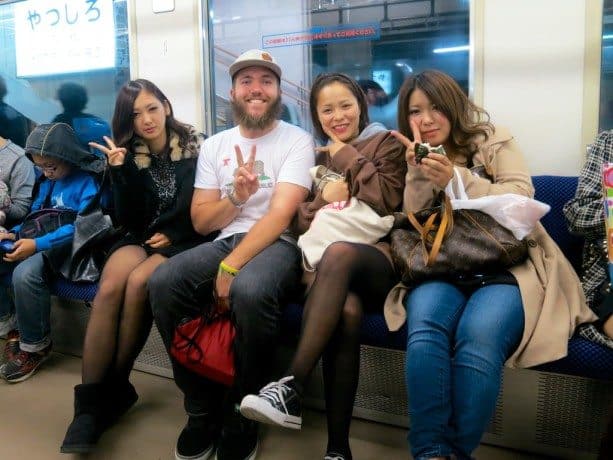 I try to remain humble, but it is difficult to prevent my newfound fame from getting to my head. One day I decide that enough is enough – I am officially sick of my celebrity status in Japan. There is only one way the Japanese people are going to allow me to lead a normal life amongst them – I have to shave it off.

As unthinkable a thing as it was, I had exhausted all other possibilities. I was already too well known to star in a Japanese reality television program, but not well enough known to host, and the omnipresent gaggle of Japanese schoolchildren begging for autographs and pictures guaranteed that my life would remain anything but normal.

Fifteen of the longest minutes of my life later, everything I had worked so hard for, the days of climbing mountains, the nights hiding out from bears, the months crossing a country, all of it now lay sprinkled about me on the floor.

I immediately regret this decision. 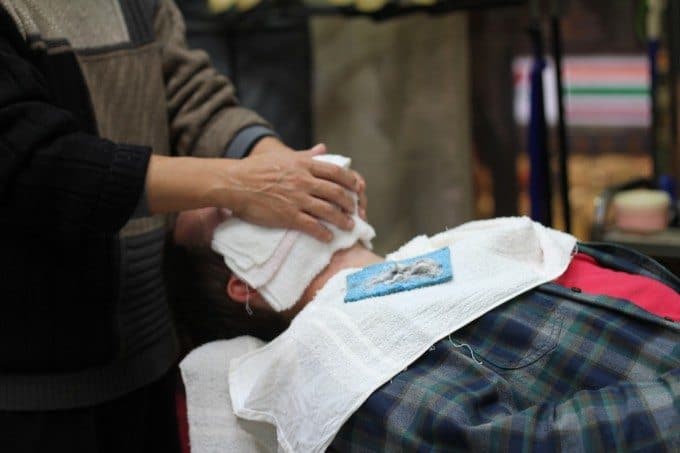 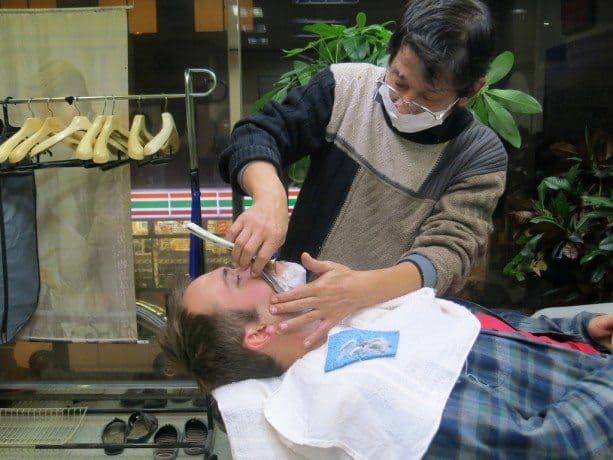 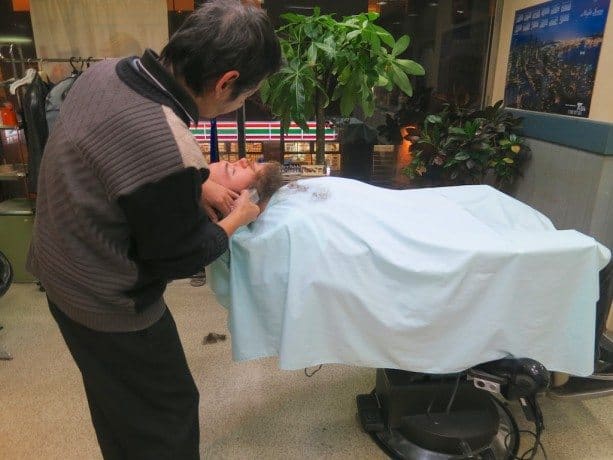 Behind a forced smile my soul is exploding into a hysterical mess of emotion. What have I done?

Reaching up instinctively to stroke the glory that once was I find only disappointment as my fingers grasp fruitlessly at the air. Looking around the room, a room once filled with admiration and envy, I now find empty faces of disappointment and disgust.

How will I go on? Will I ever regain the glory that once was my proudest accomplishment? The road ahead will be a difficult one, but I shall remain steadfast in my quest to recapture my pride – I will regrow.