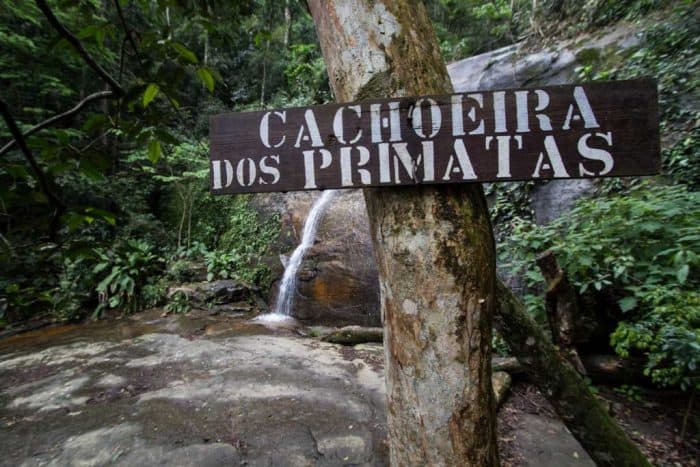 Cachoeira dos Primates, located in Sector B of Tijuca National Park, is a waterfall accessible via a trailhead in Rio de Janeiro's neighborhood of Jardim Botânico. The falls aren't anything spectacular, but they can be a popular destination on hot summer days (aka every day during the 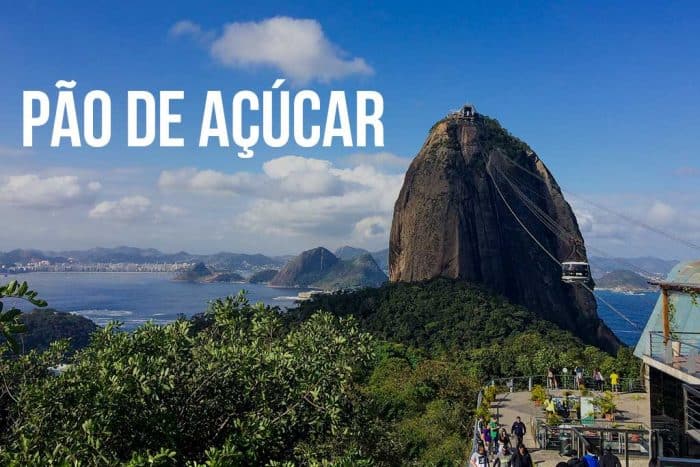 Pão de Açúcar (Sugarloaf Mountain) stands 1,299 ft / 396 m tall at the eastern edge of Rio de Janeiro and is one of the city's most iconic landmarks. If you're thinking to yourself "I don't know what that is", then know that it's that big dome-shaped hill with the cable car (if you still don't 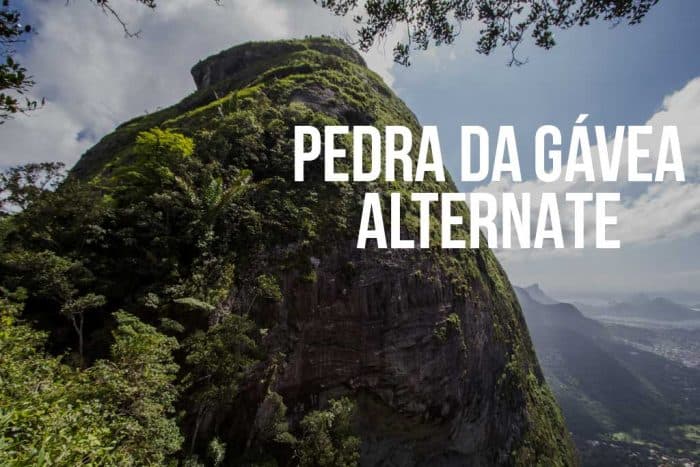 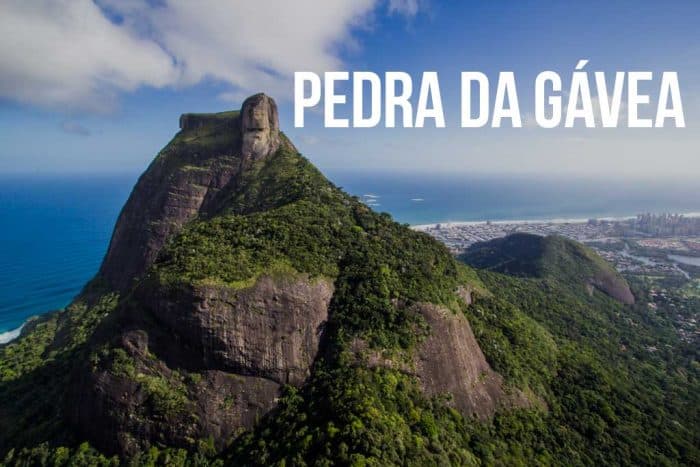 Pedra da Gávea, the largest coastal monolith in Brazil, rises 2,769 ft / 844 m nearly straight up from the ocean, separating Rio de Janeiro's neighborhoods of São Conrado to the east and Barra da Tijuca to the west. It's visible from all over Rio de Janeiro's Zona Sul and Zona Oeste, but as far 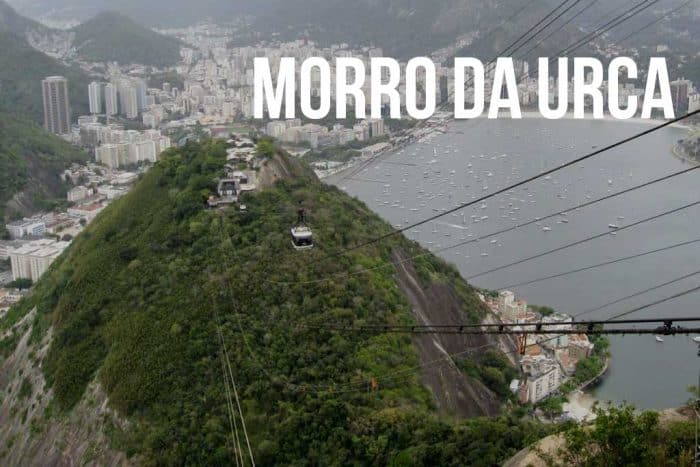 Morro da Urca is located in the neighborhood of Urca on the eastern edge of Rio de Janeiro's Zone Sul, and is home to the first stage of the famous cable car that shuttles tourists to the summit of Pão de Açúcar (Sugarloaf Mountain). Be sure not to confuse this hill with its big brother - Pão de 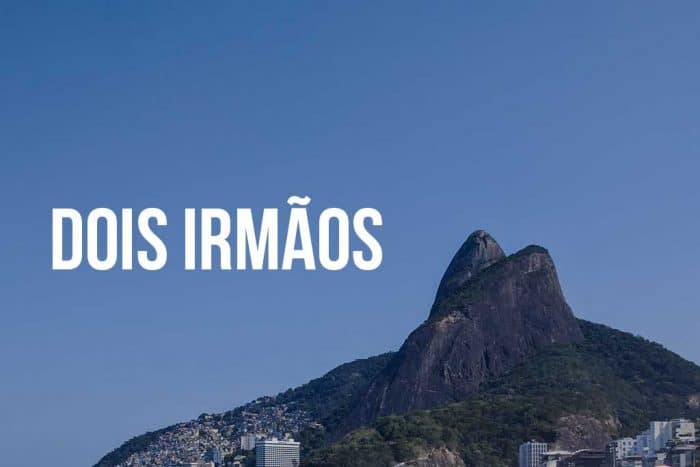 Morro Dois Irmãos (aka Dois Irmãos) is an iconic rock formation at the western end of the Ipanema/Leblon beaches in Rio de Janeiro's Zona Sul. Chances are that if you've seen a photo of Rio that doesn't involve Giant Stone Jesus, you've seen Dois Irmãos. At 1,749 ft (533 m) it's taller than Pão 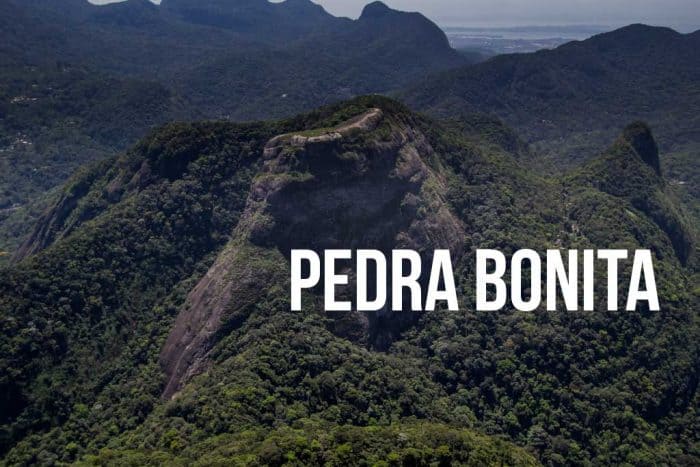 Pedra Bonita is one of Rio de Janeiro's most popular hikes - and for good reason. The views afforded by this granite monolith are some of the best in the city, and since Pedra Bonita is also home to the city's paraglider/hang glider launch ramp, the summit can be accessed relatively easily 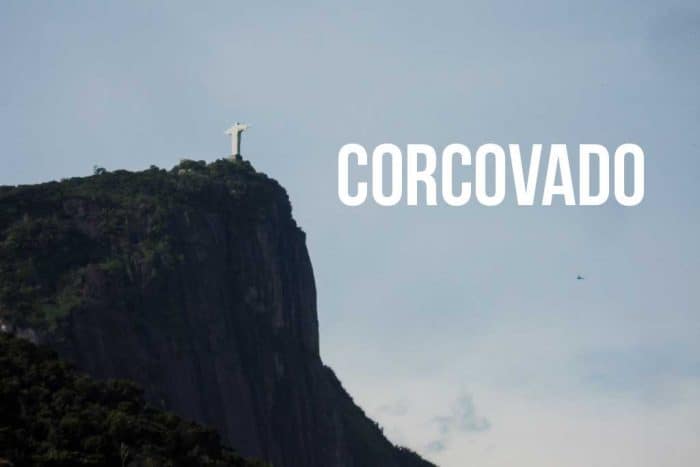 WARNING: There have been a large number of assaults on people hiking the trail to Corcavado in the past couple of years. Corcovado, also known as "the mountain that Giant Stone Jesus lives on", is a 2,329 foot (710 m) granite peak in the Tijuca Forest - and a centerpiece of Rio de