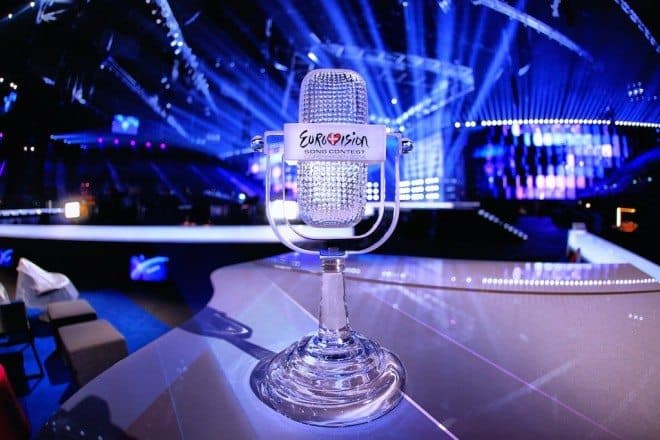 What The Hell Is Eurovision?

My time in Sweden taught me more than just to be afraid of reindeer and that Swedes really like their candy. I also discovered Eurovision. I was previously unaware of the fact that every year, all the countries in the European Broadcasting Union (EBU) participate in an international song 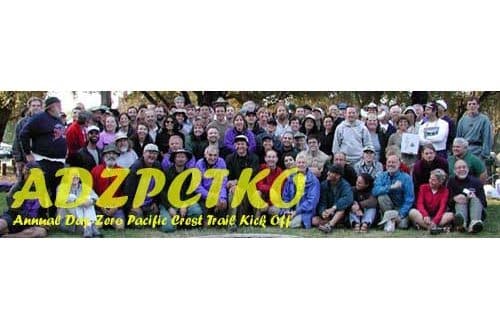 Every year around the end of April, hundreds of past and prospective hikers gather at Lake Morena for the Annual Day Zero Pacific Crest Trail Kick-Off or ADZPCTKO. The event marks the unofficial start of the PCT thru-hiking season (although plenty of hikers will be departing prior to and after 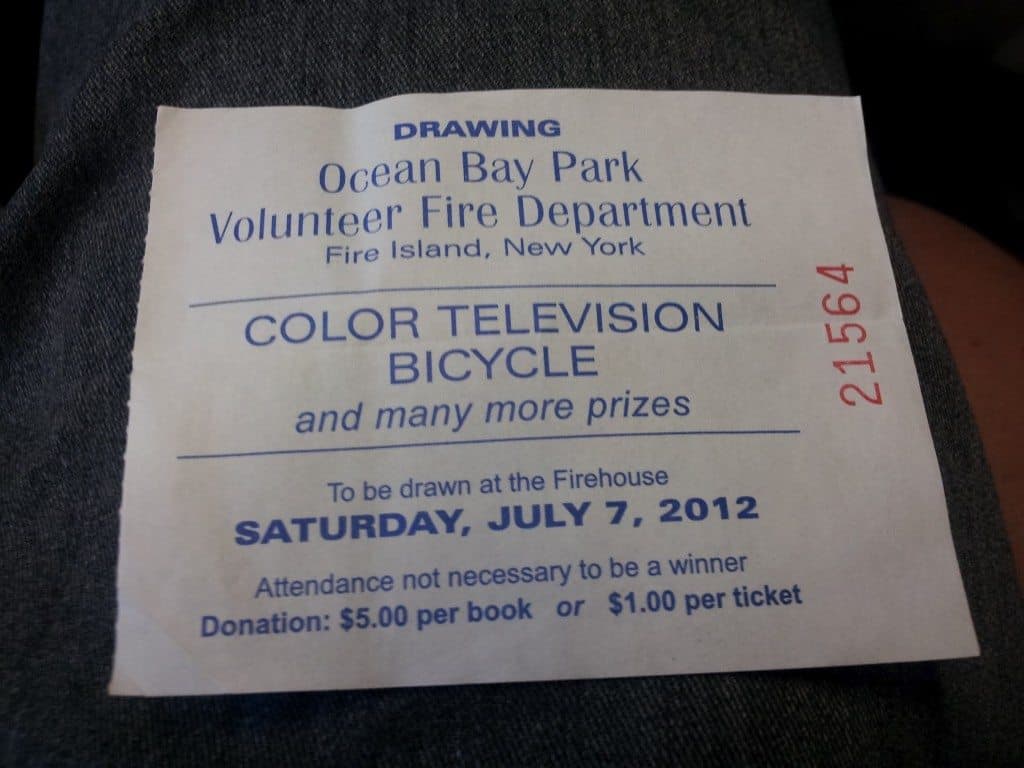 It's that time of the year again! Time for the Ocean Bay Park Volunteer Fire Department raffle! Truthfully, I do not know what they are raising money for (I can only assume it is to buy the grossly overweight members of the motley "fire department" braziers). I was duped into buying this 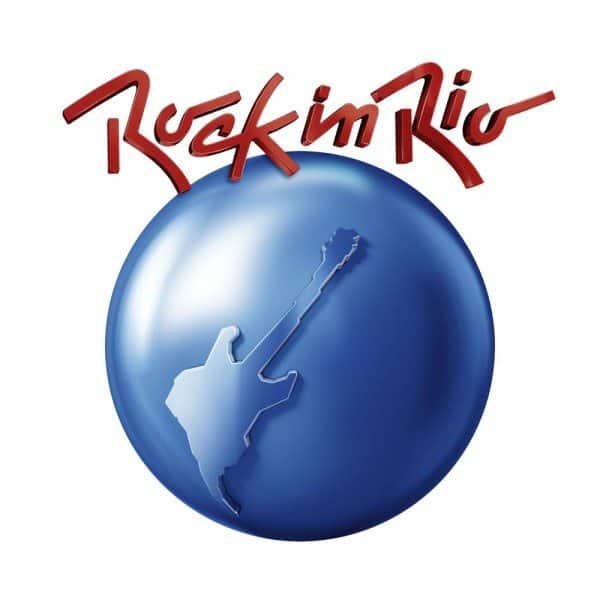 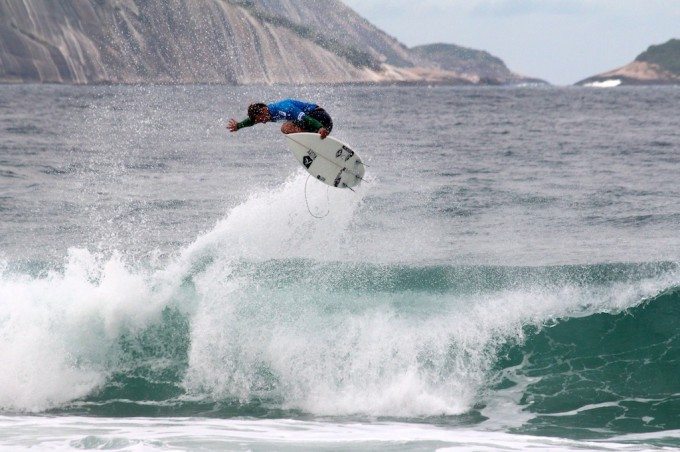 The best surfers in the world gathered in Rio de Janeiro this past weekend for the Billabong Pro Rio. Competitions took place over ten days at the beaches of Barra da Tijuca (women's competition) and Arpoador (men's competition). Brazilian Adriano de Souza took the title in the men's 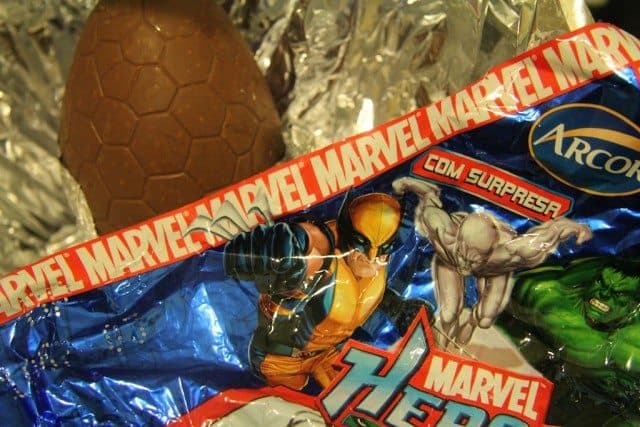 Apparently today is Easter (or Páscoa if you are in Brazil). I did not see any egg hunts going on, and I did not see any large rabbits rampaging through the streets scaring the daylights out of children. So it was not truly Easter I suppose, but it appeared that people were having a good time 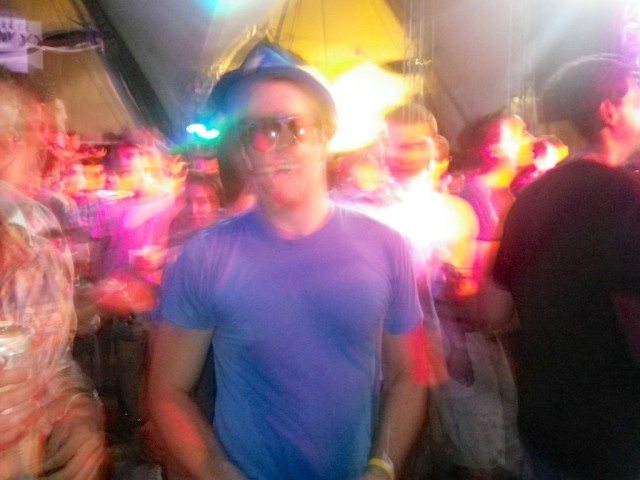 Going To A Baile Funk In Rio de Janeiro’s Favelas

What is a baile funk, you ask? Well, it is, in short, a party (in a club, on the street, on the beach, wherever you can congregate a large number of people) where funk music is played (and here the word "funk" should be pronounced "funky"). What is funk you ask? Well in Brazil it denotes a 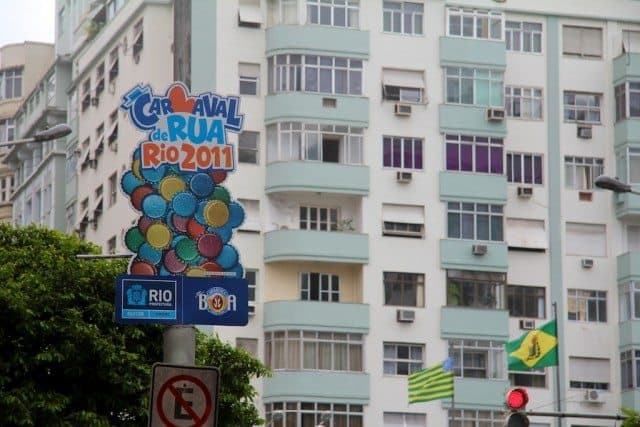 Carnaval in Rio de Janeiro – The Biggest Party On Earth

If you do not know what Carnaval is (or maybe if you think you know what Carnaval is), you are missing out. In short, this event can be described as nothing short of the offspring of Oktoberfest, St. Patrick's Day, your 21st birthday (for Americans), and Halloween (indeed, it is quite the