Some Things Some Better People Than Us Said

Over the course of human history, a lot of things have been said by a lot of people – some people more worthy of our attention than others.

Let’s be honest with ourselves, some people just have more valuable things to say (like me, for example).

Occasionally, I see or hear something that strikes me as particularly memorable and for a fleeting second, I think its message may somehow change my life. Then I remember that I’m hopeless.

Nonetheless, I have compiled a collection of quotes that strike me of being shared (some even with pictures!).

Have a quote of your own to share? Leave a comment and let me know (bonus points for quoting yours truly). 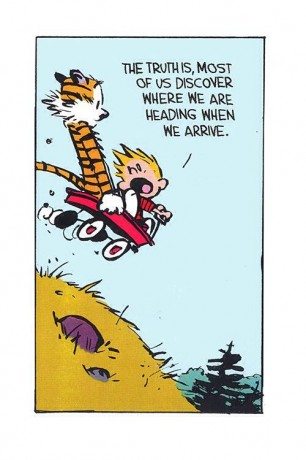 “We’re all background characters in someone else’s story.” -Anon Redditor

“Two years he walks the earth. No phone, no pool, no pets, no cigarettes. Ultimate freedom. An extremist. An aesthetic voyager whose home is the road. So now, after two rambling years comes the final and greatest adventure. The climactic battle to kill the false being within and victoriously conclude the spiritual revolution. No longer to be poisoned by civilization, he flees, and walks alone upon the land to become lost in the wild.” -Alexander Supertramp

“The more you know who you are, and what you want, the less you let things upset you.” -Bob Harris

“You have brains in your head. You have feet in your shoes. You can steer yourself any direction you choose. You’re on your own. And you know what you know. And YOU are the one who’ll decide where to go…” ― Dr. Seuss 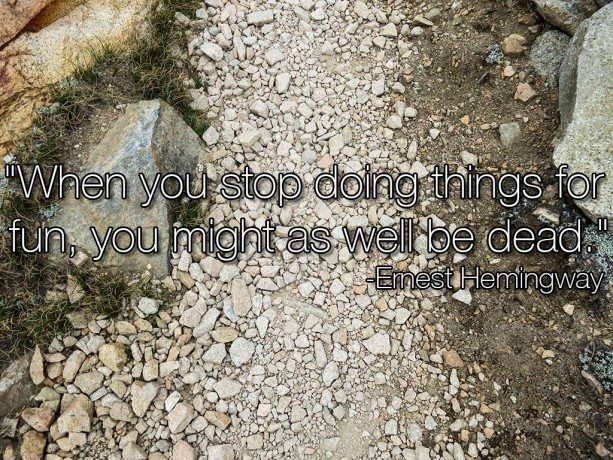 “We are all different – but we share the same human spirit. Perhaps it’s human nature that we adapt – and survive.” -Stephen Hawking

“[S]ometimes I stop and realize that society is entirely made up. No one has any idea why we exist or what happens after we die, but we all live our lives as though we know what we’re doing and where we’re going. There are people that the entire world knows, but that’s just a product of humanity. We have our 9-5 jobs, we start families, we have fun, but everyone’s just ignoring the fact that our entire existence is unexplained. There’s a layer under our created reality that no one will ever understand.” u/Villike

“Thousands of tired, nerve-shaken, over-civilized people are beginning to find out that going to the mountains is going home; that wilderness is a necessity…” -John Muir

“It’s only after we’ve lost everything that we’re free to do anything.” ―Chuck Palahniuk

“Isn’t it funny how day by day nothing changes but, when we look back everything is different…” – C.S Lewis

“We’re all going to die, all of us, what a circus! That alone should make us love each other but it doesn’t. We are terrorized and flattened by trivialities, we are eaten up by nothing.” -Charles Bukowski 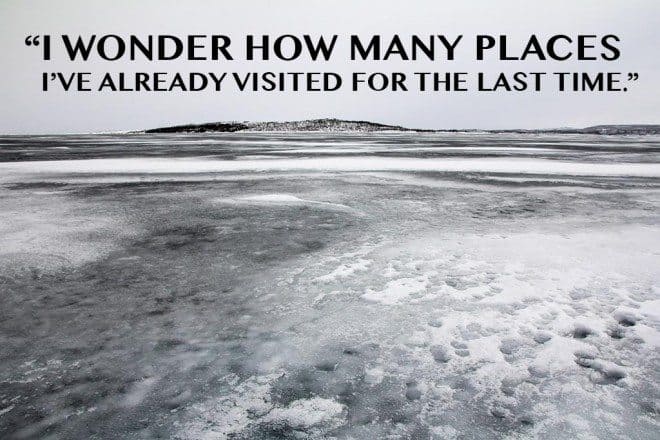 “Few places in this world are more dangerous than home. Fear not, therefore, to try the mountain passes. They will kill care, save you from deadly apathy, set you free, and call forth every faculty into vigorous enthusiastic action.” -John Muir

“You are not required to set yourself on fire to keep other people warm.” u/maeEast 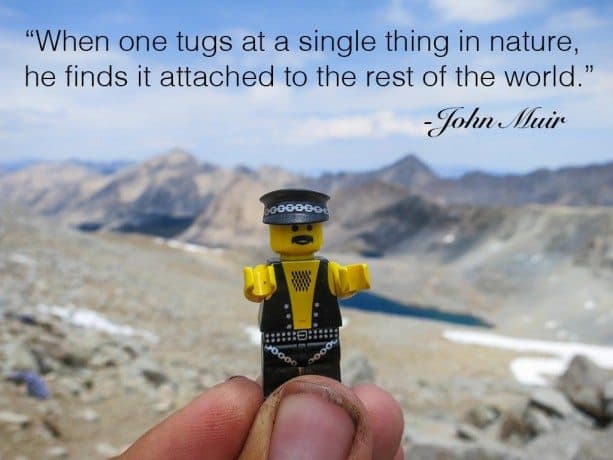 “An inconvenience is an adventure wrongly considered.” -Gilbert K. Chesterton

“You have brains in your head. You have feet in your shoes. You can steer yourself any direction you choose. You’re on your own. And you know what you know. And YOU are the one who’ll decide where to go…” ― Dr. Seuss

“The mountains are calling and I must go.” ―John Muir

“I want to hang a map of the world in my house, and then I’m gonna put pins into all the locations that I’ve traveled to. Bu first I’m gonna have to travel to the top two corners of the map, so it won’t fall down.” -Mitch Hedberg

I think our lists of favorite quotes show some shared themes