According to what can loosely be defined as my “plan”, in precisely two months (that’s May 15, 2013) I will begin a 2,660 mi / 4,281 km journey north from Campo, California (just over the border from Mexico) to a place called Manning Park in British Columbia (that’s Canada for all you geography majors).

The fact that I plan on making this journey has spread amongst my friends and family with one question (okay two questions) on everyone’s mind: 1) what are you doing to prepare for this and 2) are you fucking serious?

Everyone who asks about my planning receives the same response: I am reading past hiker accounts, mapping my stops on the trail, training my body, and getting my gear together. However, in reality, I have not the slightest clue what I am really getting myself into nor do I know how I should actually be preparing.

The best I can convey what planning this hike has been like is this: imagine that you are told that in two months you are going to wake up with the genitalia of the opposite sex. No matter how much you read, how many dollars you spend on new clothing, or how many people you talk to, you still have no idea what to expect and you won’t know for sure until it happens. 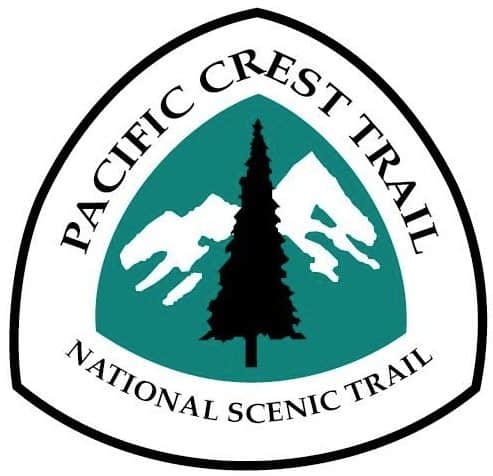 My decision to attempt this 2,660 mile walk from Mexico to Canada was made after a conversation I had last October with a retired man from New Hampshire who intended to hike the Appalachian Trail (an equally daunting trail along the Eastern Seaboard).

After this encounter I did some research, quickly discovered the Pacific Crest Trail, and was immediately sold on hiking it. However, a majority of PCT accounts out there describe weeks and months and even years of planning. This worries me as the amount of planning I have done and intend to do could be condensed into approximately one (maybe two) forty hour work weeks. As a result I have taken to believing that everyone else is either terrible at planning or far too prepared.

After all, if you don’t have a plan then nothing can ever not go according to plan, amirite?

In its most basic sense this adventure is nothing more than a glorified walk, and anybody can decide whenever they want to head over to Campo, California and start the trek north to Canada. How far each person gets is, I am sure, some function of the amount of planning and thought given to said walk ahead of time, but the threshold can’t be too high – at least I hope not.

I will let you know in a couple of months.