Stoves And Cooking On The Pacific Crest Trail

Cooking out in the wilderness can be an exciting daily event or a tedious unnecessary chore. Personally, I grew to hate cooking on the Pacific Crest Trail, and ultimately, I decided to go stoveless.

The three most popular stoves (I saw) out on the Pacific Crest Trail were alcohol stoves, MSR Pocket Rockets, and Jetboils.

Perhaps the most popular choice among PCT thru-hikers, alcohol stoves come in a wide variety of styles. From the ultra-inefficient DIY cat can stoves to more carefully crafted pieces of aluminum that claim to provide superior cookability, the alcohol stove is what I opted to bring along on my PCT thru-hike.

So why did I decide on the alcohol stove?

Check out the alcohol stove I brought along: Trangia Alcohol Stove.

Note: some people claim that all alcohol stoves are equally inefficient, but I can personally attest to more quality alcohol stoves providing much more efficient burns than the DIY cat can stoves. 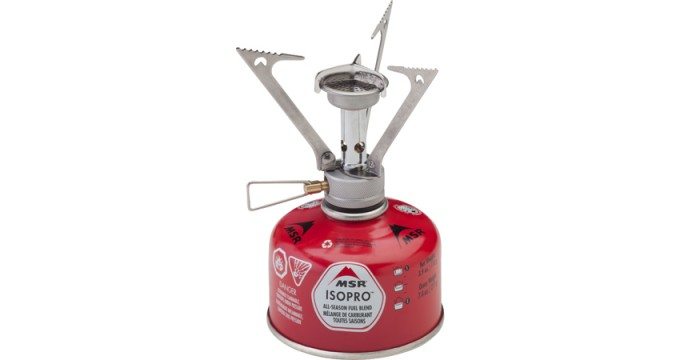 The MSR Pocket Rocket is a popular choice on the trail as well. It is a lightweight canister stove, and can easily win you over if you find yourself frustrated with your alcohol stove. 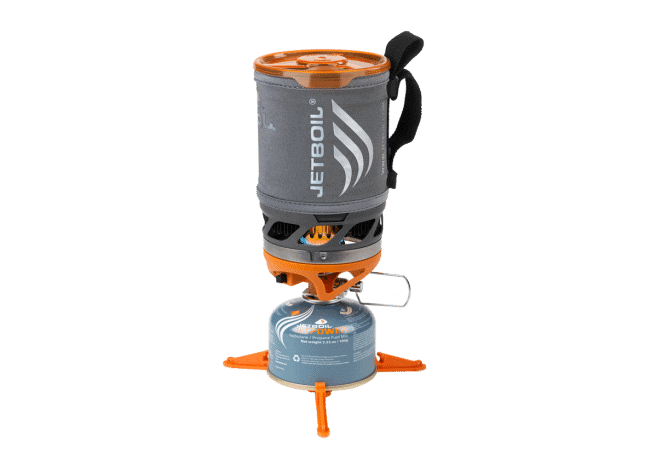 Another variation of the canister stove, the Jetboil is a very popular choice among hikers (despite being one of the heaviest and most expensive options available).

Personally, I would never carry a Jetboil myself, but I must admit that I was happy to be around friends willing to let me use theirs. The speed with which a Jetboil is capable of boiling water is truly remarkable.