Dear Internet, You Have A Problem

You may or may not be aware of this already, but the websites you visit know a lot of information about you just from your computer. (Some even take your picture! No, not really. But maybe? Mine does at least. Looking good, stranger.)

Thanks to the miracle that is technology, I can see what pages you visit, where you live, and even what browser you use (in addition to seeing what you look like). If I were smart (or evil), I would harness this information to sell advertising or craft my content to attempt to get you further invested in my site; but I don’t care what you think.

However, that does not mean that I am not interested in the data I’ve been collecting (I do love patterns – and not just the ones I see when I close my eyes). 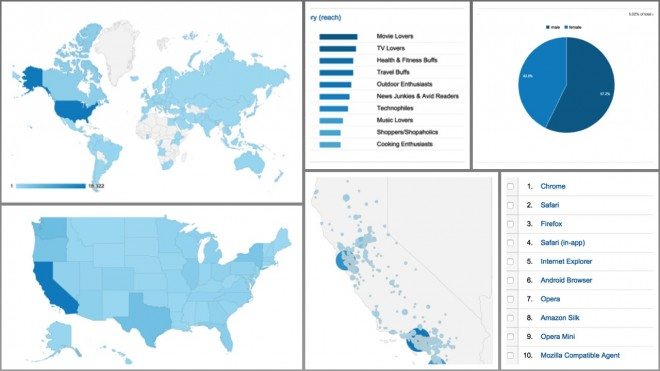 So what have I learned from meticulously combing through and analyzing all the data collected about my visitors? Well, basically that you’re perverts obsessed with pictures of naked Japanese school girls.

Thanks to two of my previous posts, The Onsen: Japanese Hot Springs (And Full Frontal Nudity) and Finding Pussy In Japan, I have realized what users of the internet really want to see. Nobody cares about that time I got robbed in Brazil, hiked the Pacific Crest Trail, or my subsequent spiral of depression, all you perverts care about is sex.

And with this new-found information I aim to abandon my current mission or travel, adventure, and self-fulfillment to dedicate my time to bringing you the hottest full frontal Japanese nudity you could ever imagine (and thus driving my traffic, revenues, and marketability through the roof – I guess I lied when I said I don’t care what you think).

I always knew I was destined to do great things.

Here are some of the search terms that brought me to this decision. Hopefully you will understand and forgive me for the shift in content from today onward. Your keywords have been divided into three categories: probably innocent, probably perverted, and shameless perversion.

Now that you know what we’re dealing with here, I am sure you’ll agree that there exists no other logical route for me to take with Halfway Anywhere.

It’s been a fun ride.

So long and thanks for all the fish.