Hello and welcome to the results of the 2017 Pacific Crest Trail Thru-hiker Survey!

I've officially closed the books on the fifth year of this project and we have once again increased the number of respondents from the previous year – by nearly 50%! A huge THANK YOU to everyone who took the time to participate. You're all amazing people.

When I started this survey following my own Pacific Crest Trail thru-hike, I was hoping to create a resource that would help hikers answer all the questions I had prior to starting the PCT. Over the past five years, I have refined this survey and the results in a quest to continue increasing the potential usefulness of this small corner of the internets. However, there's always room for improvement, so once you've had a look at the data, I would love to hear your thoughts in the form of a comment or email.

For those of you visiting one of these surveys for the first time, know that the following should be looked at skeptically; there's nothing particularly scientific about this data. I did my best to make sure this accurately reflects the data collected from this year's Pacific Crest Trail class and I tried to remove any obviously bad data (no, you didn't spend $800,000 on your hike, Respondent 526). My hope is that you find the following thru-hiking data (the best kind of data) entertaining, educational, and/or interesting.

Here you are, the results of Halfway Anywhere's 2017 Pacific Crest Trail Thru-hiker Survey:

If NO LABEL has been appended to a data point, then I used all data collected.

SOUTHBOUND DATA: I received responses from EIGHTEEN southbound thru-hikers (up from just ten last year). An additional THIRTEEN section-hiking southbounders responded as well, but their responses are not included in the SOBO-0 and SOBO-1 groups.

First, a look at some information that won't help you prepare for a PCT thru-hike, but that is nonetheless interesting: HIKER DEMOGRAPHICS. 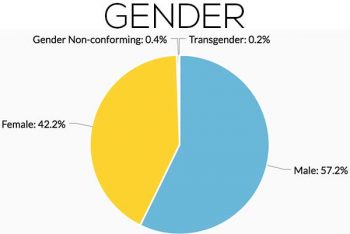 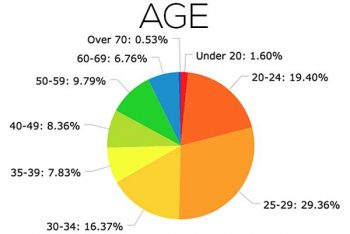 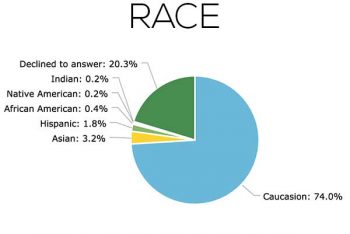 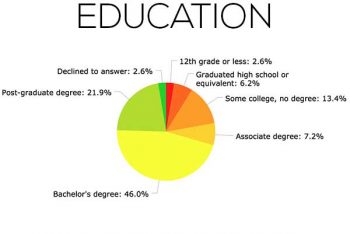 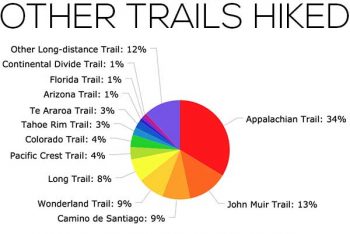 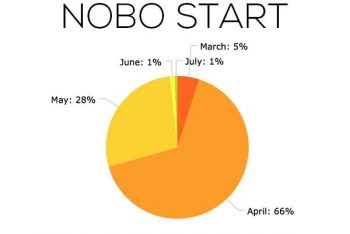 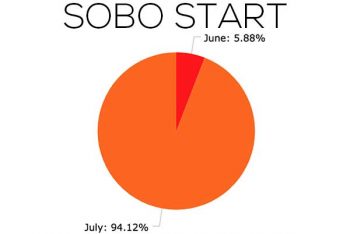 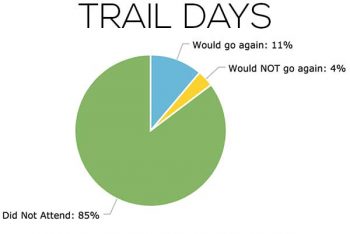 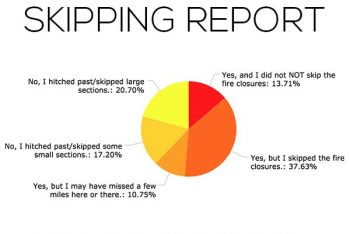 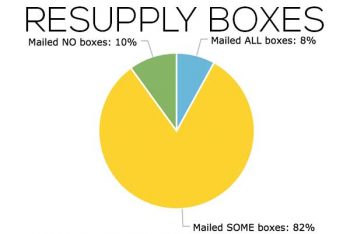 So if you're taking this advice and looking to send TEN resupply boxes (which also fits with the strategy of only sending yourself SOME boxes), the places you should send them – according to this survey – are (from Mexico to Canada):

NOTE: Many hikers simply answered “Washington” in response to the “where would you definitely suggest mailing a box” question, since the resupply options in Washington are limited (think gas stations and convenience stores). It's not impossible to resupply at these places, but if you're picky, tight on cash, or just like resupply boxes, then consider yourself warned.

I also asked where hikers resupplied. I have used the following colors to indicate the popularity of each stop: In geographical order, starting at Mexico, here are the most popular resupply stops (aka everywhere at least 70% of respondents said they paid a visit to): OVER 66%, 33-66%, LESS THAN 33%.

Need help figuring out where the cool places to go are? Here are hikers' FAVORITE and LEAST FAVORITE resupply points (for each section):

Here are the MOST COMMONLY USED “Big 4” items: PACKS, SHELTERS, SLEEPING BAGS, and SLEEPING PADS (I know it's the “Big 3”, but I like to include sleeping pads; I like symmetry). This year, I've added a SATISFACTION RATING for each piece of gear (based on responses from hikers).

THE MOST POPULAR BACKPACKS

THE MOST POPULAR SHELTERS 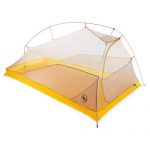 THE MOST POPULAR SLEEPING BAGS 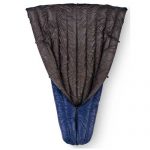 THE MOST POPULAR SLEEPING PADS 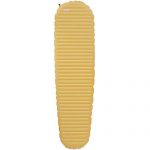 But in addition to the big-ticket items, hikers also need to consider what they're bringing in the STOVE, WATER TREATMENT, BEAR CANISTER, and SHOE departments. Here's the most popular gear: 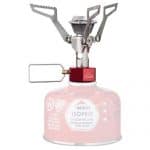 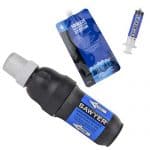 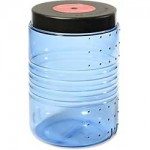 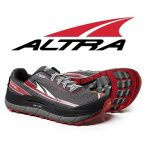 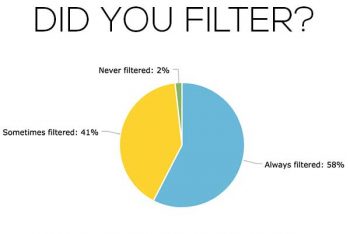 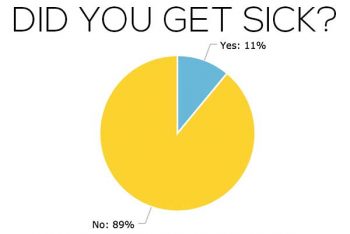 Now we can get to the fun part and take a detailed look at who made good choices with their water sources out on the PCT. We all know that you want to look cool in front of your friends and not filter your water, but it turns out there are risks to that badass thru-hiker lifestyle. 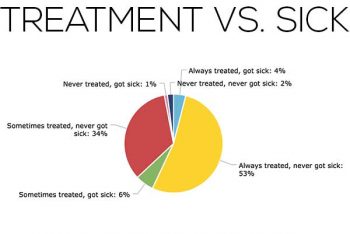 In total, a reported 11% of hikers came down with something akin to giardia, and a mere 2% never filtered (those who don't filter are typically quite staunch in their commitment to their strategy; read: don't readily admit to becoming sick from not filtering).

What was the FAVORITE PCT section?

Specifically, the FAVORITE were:

I asked hikers what PCT RESOURCES they found most and least valuable when planning their hikes. If there was overlap (aka listed as a “most” and “least” valuable) I took the difference.

*I just want to thank everyone who supports the site and encourages me to keep doing what I'm doing – so THANK YOU!

I included this year a question asking if hikers ever felt LEGITIMATELY AFRAID on the trail. More of this will be included in a future post, but for now, here are some that stood out to me:

Now for Class of 2017 wisdom: what would you have DONE DIFFERENTLY if you were to do it all over again?

I spent a lot of hours putting this together and would love your feedback. Please COMMENT BELOW or get in touch to tell me what you think!

Disclosure: This page contains affiliate links which means at no additional cost to you, I may receive small commissions for purchases made via these links. This helps to pay the bills and keep the site up and running. Thank you for your support!